SPOT in my Kit 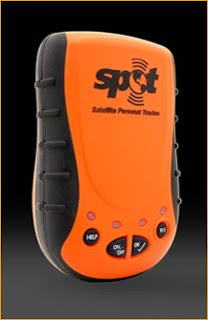 I just received my Fathers Day present. After a few months of listening to reviews and weighing my options in the personal locater beacon market, I decided to get a SPOT satellite personal tracker/messenger.

The messages go to my contacts (as many as 10) using SMS to their cell phones or email. The SPOT website lists all the specs, but the reasons I went with the SPOT was its price ($150) and low subscription fee for the services. In addition, a year of GEOS Search & Rescue Benefit for $7.95/yr USD (if purchased at initial activation. $150.00 USD afterwards) provides up to $100,000 USD of additional search and rescue resources, including helicopter extraction around the world and reimbursement benefits – underwritten by Lloyd’s of London – for any emergency service expenses incurred. For more information, including terms and conditions, visit http://www.geosalliance.com/sar.
I tested the unit a bit this week while commuting to SFO from home to fly a trip to Sydney. It Spotcasted the 200 mile drive to work and displayed it on the Google map site. I also sent a "Down OK" message while I was sipping a pint at The Lord Nelson Pub in Sydney -

Needless to say, this unit is a convenience to signal I'm down OK when cellphone service isn't available, and a necessity, should I ever need a rescue. Cheap insurance, in my opinion.

Posted by Tim at Monday, May 26, 2008
Email ThisBlogThis!Share to TwitterShare to FacebookShare to Pinterest
Links to this post Labels: GPS, personal tracker, SAR, SPOT 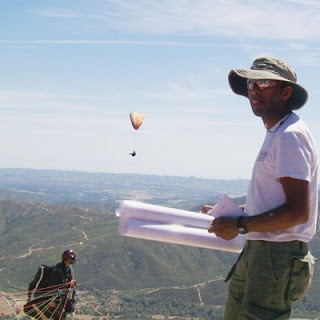 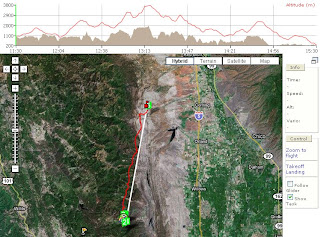 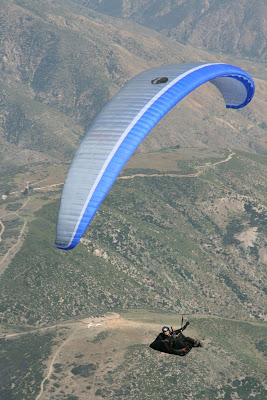 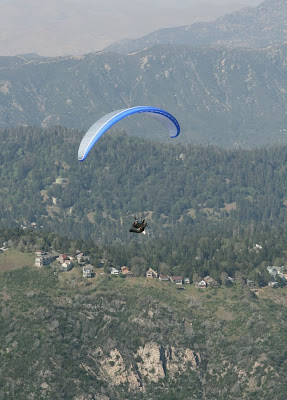