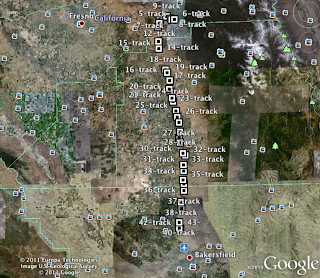 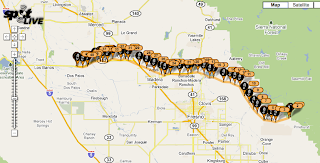 Big Congratulations go out to Jack Brown, who won the PWC last week in Korea. His consistency allowed him to top the results in the two-task event.

Jack has really put a lot of effort and time into his flying in the last two years and the results speak for themselves. Jack(USA #3) joins USA #1 Brad Gunnuscio, #2 Josh Cohn, and U.S. Female pilot Melanie Pfister to make up the US World Team. Unfortunately #4 Nick Greece, won't make it since only 3 + 1 spots were available this year.

Here's a great video about the Korean PWC event -

To donate to the US World Team Fund please visit http://usparaglidingteam.org/ 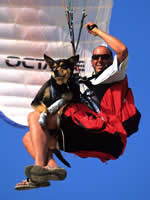