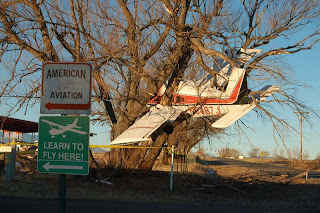 At the moment I have four friends in physical rehab after flying accidents that occurred while pushing the limits of safety.  I'm sure each of them has a different perspective on the risk/reward calculation than they had prior to pounding.  Please consider their outcomes and daily struggles when you are making critical safety decisions in the heat of battle -
Fly Safe -
Tim
*Even though it's improper English, I live with it.
Posted by Tim at Saturday, October 23, 2010
Email ThisBlogThis!Share to TwitterShare to FacebookShare to Pinterest
Labels: accident, avoiding accident, favorite, Fly Safe, Paraglider Competition Tips, paragliding, paragliding accident, philosophy, reward, risks, safety, XC tips

fame? give me a break

envelope? stick yourself down son.

Pompous? Sorry you feel that way.
Well intentioned? Um Yeah, that's why I took the time -

Thanks for at least reading the post - if you didn't benefit from it then I hope it didn't take you too long to read it.

Thanks for the note Vangelis.

And thanks for the repost.

I consider myself at that dangerous stage where I'm not a beginner and I'm not an intermediate. I know exactly what you mean by the mindset that it is so easy to get yourself in - I've gone 50 hours without incident, I've got nothing to worry about anymore. I guard against this mentality, but sometimes I can feel it like a primal urge.

Keep up the good blogs, I for one, enjoy them.